Garmin is the leading brand in GPS-Sports watches and heart rate watches, which are every day used by exercise runners and athletes all over the world - both for activities on land, at sea and in the air. Therefore Garmin is also a certain choice for runners as well as triathletes or for someone doing a number of different sports.

RunningXpert.com is an authorized dealer for Garmin products. With us you get a 180 day return policy and a 2-year guarantee for Garmin watches. 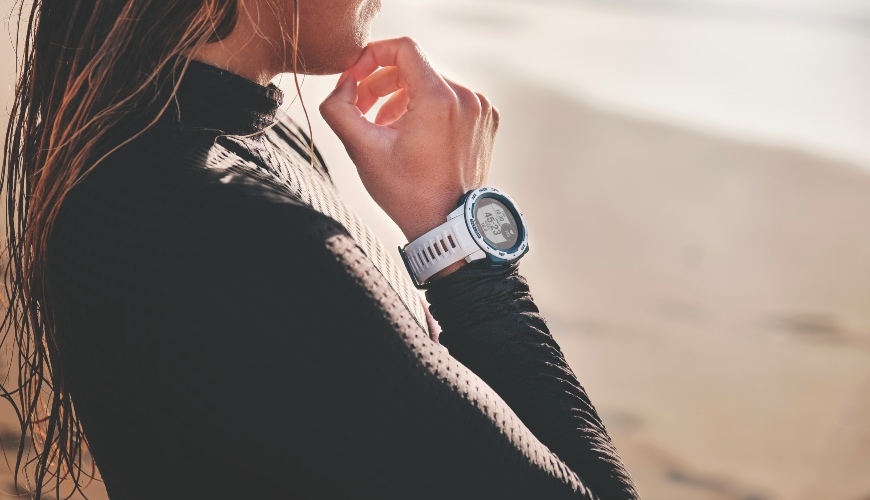 The running watch titan, Garmin, was founded in 1989 in the USA under the former name of ProNav.

Later, the brand changed the name to Garmin by merging the names of the two founders, Gary Burrell and Min H. Kao.

Garmin’s first customer was the American army, and the brand later grew substantially.

In 2000, Garmin had sold over 3 million GPS devices. They had 50 different models in their selection and was distributed in over 100 countries across 2,500 independent retailers.

In Denmark, Garmin was, in the beginning, known for its GPS devices for the car and the (at the time) very popular Garmin Forerunner 205 – a square running watch that was a bit awkward but highly functional and revolutionising at the time. 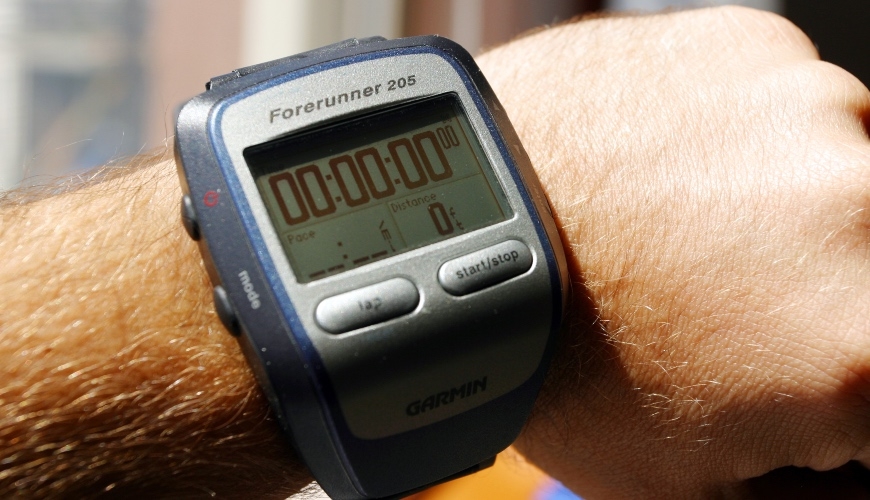 Ever since then, the selection has grown substantially, and the watches are now both stylish and lifestyle fitting with the many smartwatch features.

Garmin – more than just a watch

Today, Garmin’s selection comprises, first and foremost, heart rate monitors, running watches, and more advanced GPS watches. On top of that is the wide selection of heart rate belts, watchbands, and other accessories.

Garmin strives towards being the leader within the field they are operating in. For this reason, Garmin’s products are constantly being developed and there are no limits for what the best Garmin watches are capable of. 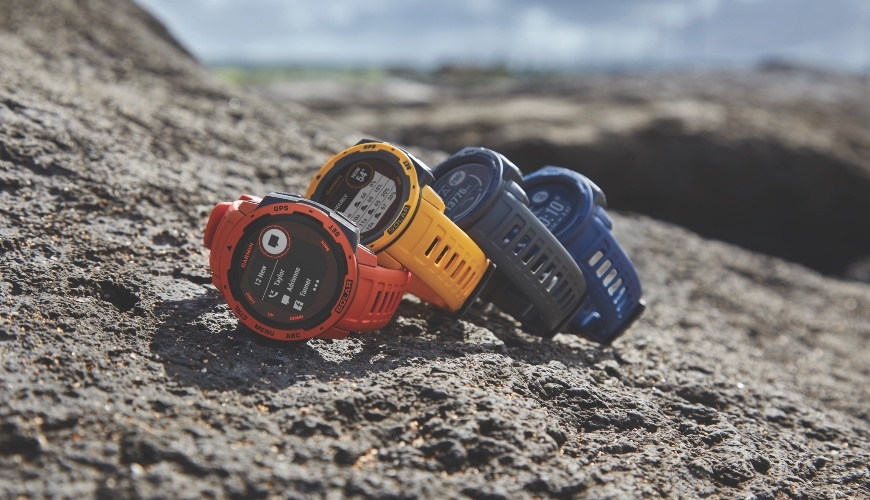 On a daily basis, we receive queries on which Garmin watch to pick and the differences between the various series. For this reason, you will now get a short introduction to the most popular Garmin series:

In this series you will find: Vivofit, Vivosmart, Vivosport, Vivomove, Vivoactive, Venu and Vivofit Junior.

The Vivo series is a collection of activity monitors and fitness watches for the whole family. The less advanced models in this series measure the basics like steps, sleep, calories, and the estimated distance. The more advances watches, however, have a built-in GPS and can be used for running, cycling, fitness, and other activities while also allowing for smart notifications, Gamin Pay, and some models even allow for the wireless playing of music.

Within the Garmin Forerunner series, you will find GPS watches for every level no matter your ambitions. You will get advanced running watches for affordable prices. Most Forerunner watches allow you to challenge yourself by the help of a virtual partner, the PacePro tempo strategies and workout programmes.  The watches in the Forerunner series have everything that your running heart desires. Therefore, the watches in this series are highly loved by many experienced runners and elite runners!

The first Fenix watches were launched in 2012. The Fenix series is a series of luxurious watches for the multisport person and the data geek. The watches are more robust than Garmin’s other watches and are available with sapphire glass, so you prevent any annoying scratches on the display.

The current Fenix series can be divided into the Fenix 5, Fenix 5 Plus and Fenix 6. The latter was launched in 2019 and is one of the newest and most technologically advanced watches from Garmin. The improvements from the Fenix 5 series to the Fenix 6 series include a clearer display, better battery life and watch case, and a whole lot of other new features.

In relation to size, they are divided in the same way as the Fenix 5 series and has a Fenix 6S, Fenix 6 and Fenix 6X – within each size, there is also a Pro and Sapphire version.

The Sapphire versions have the same features as the Pro versions, however (as the name suggest) they come with a scratch-resistant sapphire glass.

The big news from Garmin in 2020 is the Fenix Solar series (applicable to the Fenix 6 and the Instinct series), which was released with a revolutionising screen technology that extends the battery life of the watch by using the energy from the sun. This way, the sun charges while you are using it.

Find more articles about the similarities and the differences on our blog right here.

Download Garmin’s own apps, the Garmin Express, Garmin Connect and ConnectIQ, for your computer and smartphone to take full advantage of your Garmin device. This way you can stay updated on the content of the watch and undertake a more comprehensive analysis of your activity and progression. 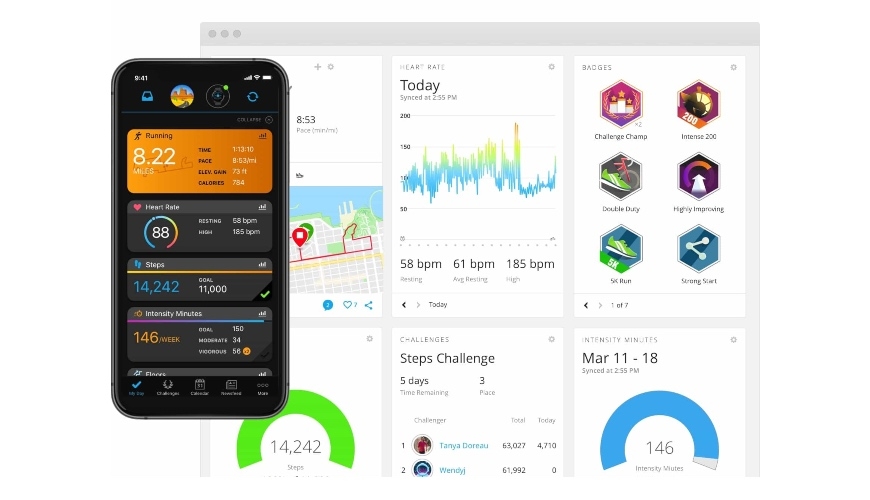 RunningXpert.com is an authorised retailer of Garmin products. With us, you will get 180 days of free returns and a 2-year warranty on Garmin watches.

Find the wide selection of Garmin products and accessories below. If you have any questions regarding the right Garmin watch for you, do not hesitate to contact one of our skilled customer supporters.