On Cloudflow – Get the sensation of floating on clouds.

On is a completely new brand on our website. And the On Cloudflow test was also my first experience in a running shoe from ON Running. A perfect shoe for the runner who is looking for speed or for the runner who wants a slightly more responsive running shoe. Read more here and find out how I feel about these fast shoes from ON.

ON is well-known for their slogan ”Running on clouds”. I don´t know if this is how it feels like to be running on clouds but it certainly feels great. I have rarely felt the same rolling sensation as I do when I am running in these Cloudflow. When you check out the somewhat special midsole, you can practically also see an arch under it when its not in motion. So the shoe is designed for you to land on the heel and then roll on. 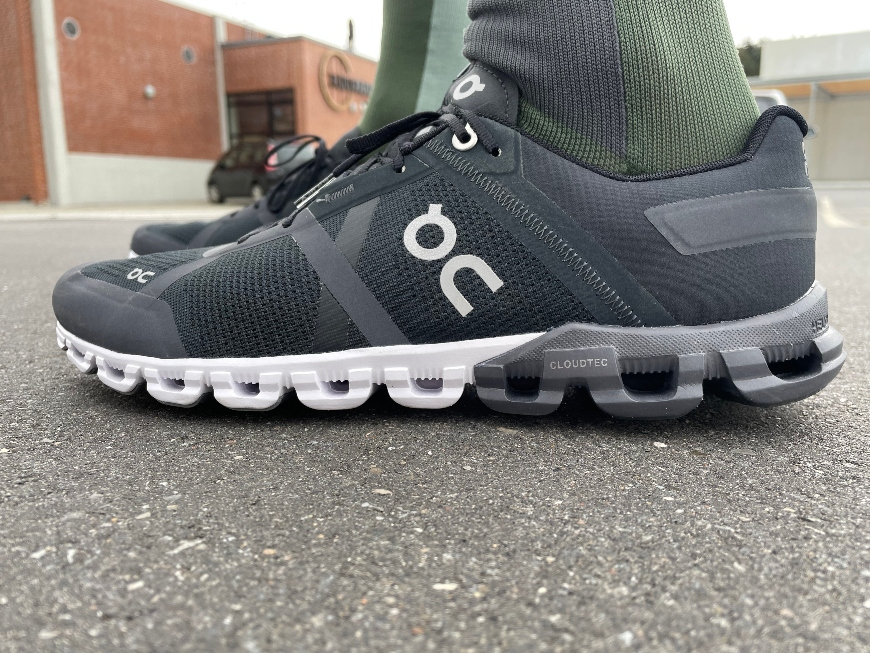 I am a midfoot/forefoot runner, so it has a slightly different effect on me, but I still get the rolling sensation even though I don´t quite get the same sensation as runners who land on their heel.

If you land on the heel, you get a soft landing and then roll forwards as you get an increasingly more solid and responsive sensation in your takeoff, but for a runner like me, the landing and the takeoff become much more solid! So, if you are into a shoe which is solid and where you get a terrific touch with the surface, this Cloudflow from ON, is the right choice. 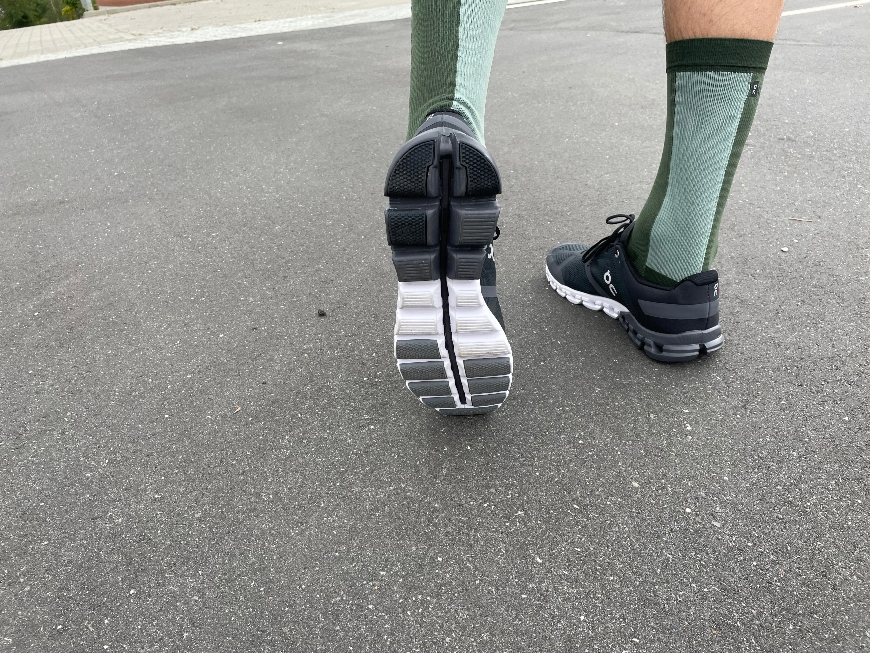 On Cloudflow is a shoe which meets several needs. For a runner like me who does a lot of miles with a somewhat higher stackheight, I would select this shoe for the faster and shorter runs.  On the other hand, it can serve as a really great shoe for the runner who is used to more responsive and solid shoes. In that case you will easily be able to go for longer runs in On Cloudflow.

If I had to make a direct comparison to a shoe from another brand, it would have to be  Saucony Kinvara. The two shoes are very similar to each other in terms of how they feel and what the shoes can be used for.

In total you should pick this shoe if you are looking for a light, fast and versatile shoe for the shorter or faster runs.

Find further articles in our universe of inspiration right here: