Nike is an iconic sports brand from the USA that, for decades, has created revolutionising technologies for running shoes and running clothes. However, Nike is not simply a brand, it is a lifestyle and an image for athletes around the world. 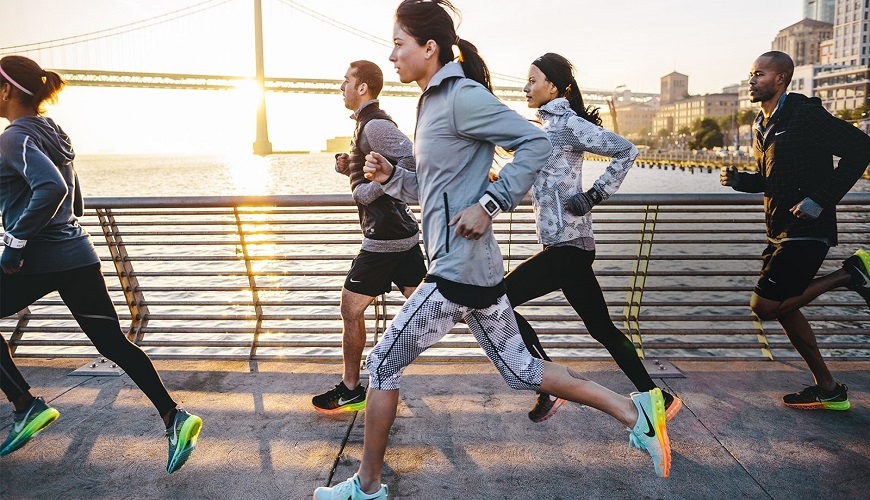 The history behind Nike

Nike was founded in the USA in 1964 by the university student and runner Phil Knight and his coach Bill Bowerman. Bowerman was obsessed with finding ideas to improving the shoes for his athletes, including Phil Knight.

Bowerman took the task upon himself and started (de)constructing shoes. He cut open shoes to investigate their anatomy and ascertain how he could create running shoes that were as light as possible while staying durable. The soles of the very first Nike shoes were created by using a waffle iron. 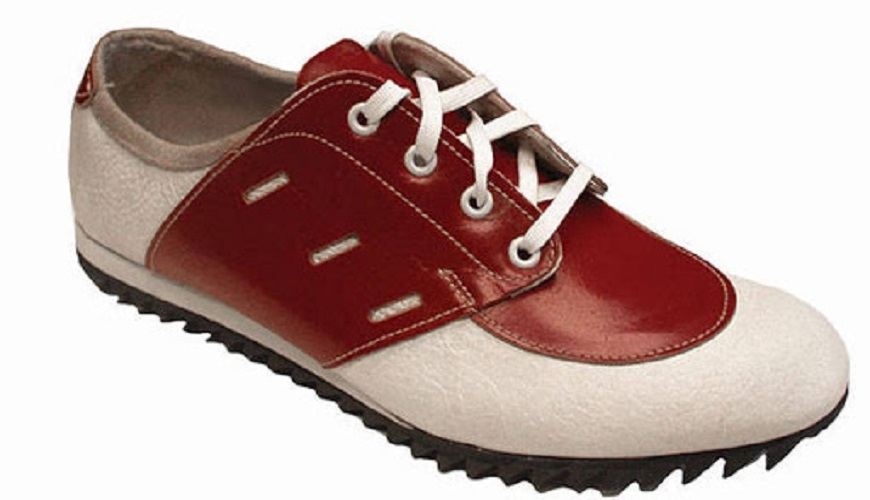 The first running shoe released by Nike in 1972 was the model Nike Cortez. In this shoe, the sole was inspired by waffles. Bowerman was convinced that by turning over the waffles and letting the thick points touch the ground, the running shoes would generate the perfect shock-absorption.

Knight was the first athlete to test the Nike Cortez. In that same year, the demand to the Nike Cortez was massive, as the shoe was used at the Olympics by the American athletes. From then on, Nike’s success only went one way. 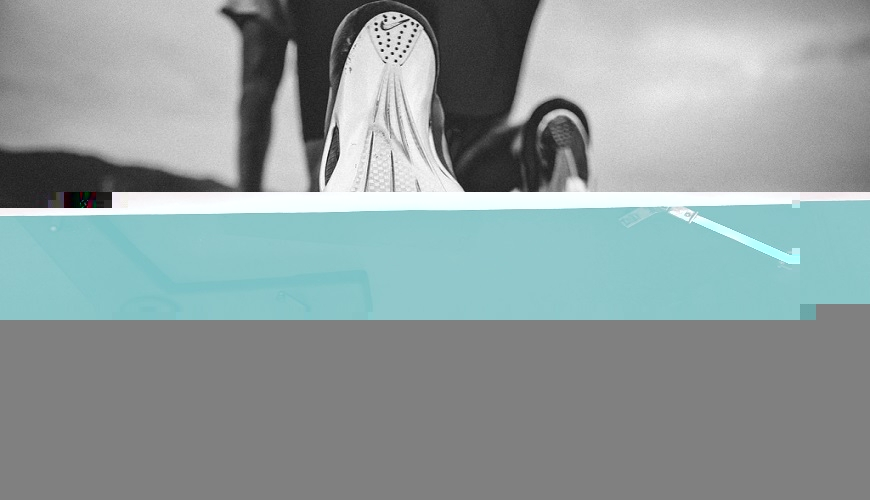 Since the launch of the Nike Cortez, Nike’s mission has been to inspire and motivate athletes around the world. As Nike points out:

”If you have a body, you are an athlete.”

Therefore, Nike’s slogan is naturally: ”Just Do It”. It is all about spontaneity, the joy, and passion around training for every athlete. There is no need to think too much about it – you simply just do it. Do not worry about being tired and definitely do not think about postponing the training until tomorrow. 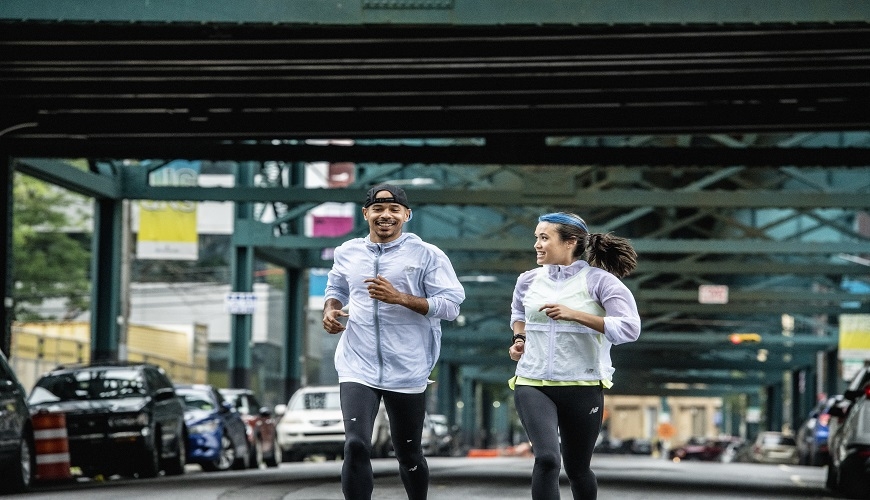 Hence the famous Nike Swoosh – it indicates a flying motion and speed. In its entirety, Nike symbolises a winning mentality and the name also comes from the Greek goddess for victory, NIKE.

Ever since the inception of Nike, the brand has been considered first-movers when it comes to running shoes. Nike is committed to developing running shoes that make athletes run faster and longer.

Nike’s key to success can be found in its ability to develop revolutionising technologies that constantly help them to optimise their running shoes. 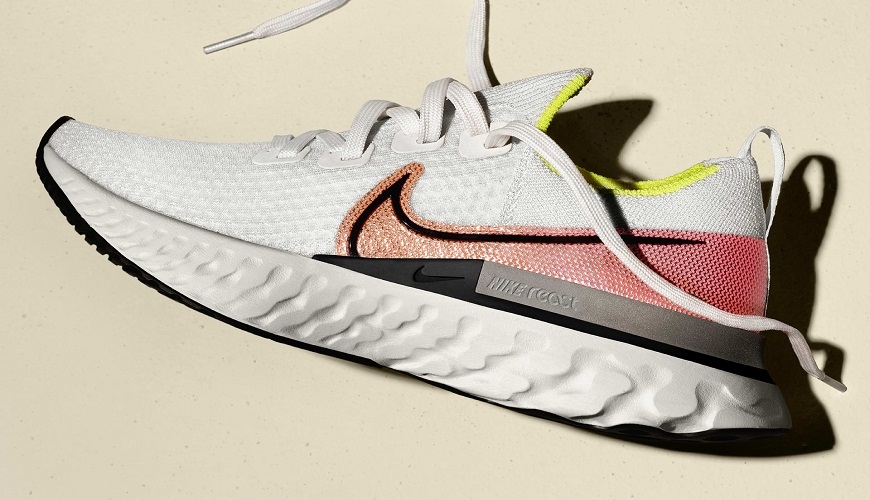 When it comes to the midsole of Nike running shoes, Nike has developed two types that are, for the most parts, used in the running shoes. 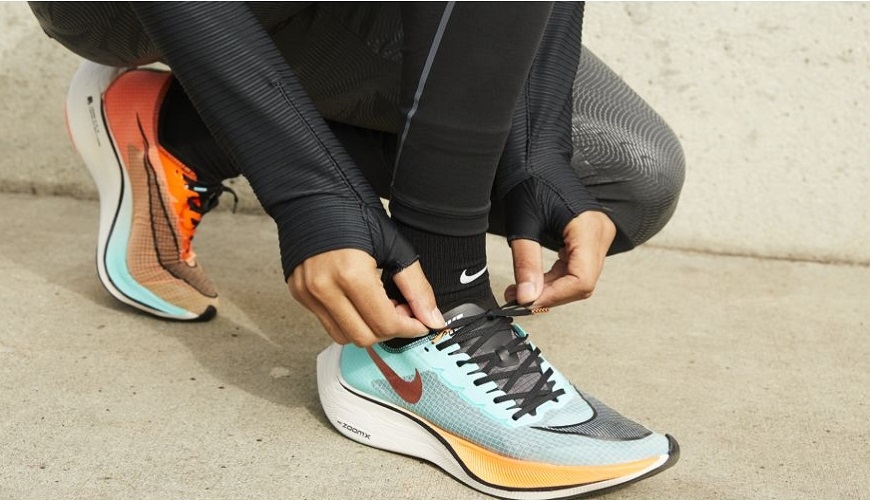 The other type is the ZoomX foam that can be found in models like the Vaporfly, Alphafly, and Zoom Pegasus Turbo. ZoomX is Nike’s premium midsole foam.

ZoomX is optimised by reducing the weight while increasing the softness of the shoes. The foam is often combined with a carbon fibre plate in the midsole, which, together, deliver greater return of energy and an amazing bounce at every toe-off for better momentum. 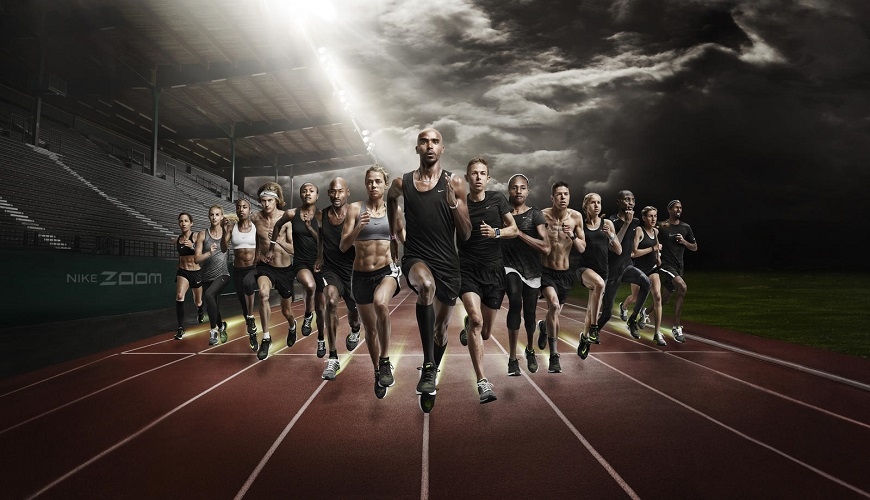 ”The brand to wear” – Nike is for everyone

On top of the revolutionising technologies, Nike is “the brand to wear”. The famous logo is everyday associated with sports clothes and training shoes where every detail is well thought out and has a functionality that benefits the athlete.

No matter your ambition level, no matter whether you are a runner, triathlete, goes to the gym, or something else, Nike has what you need. Whether it is for the body, accessories and/or footwear, you can get it from Nike. 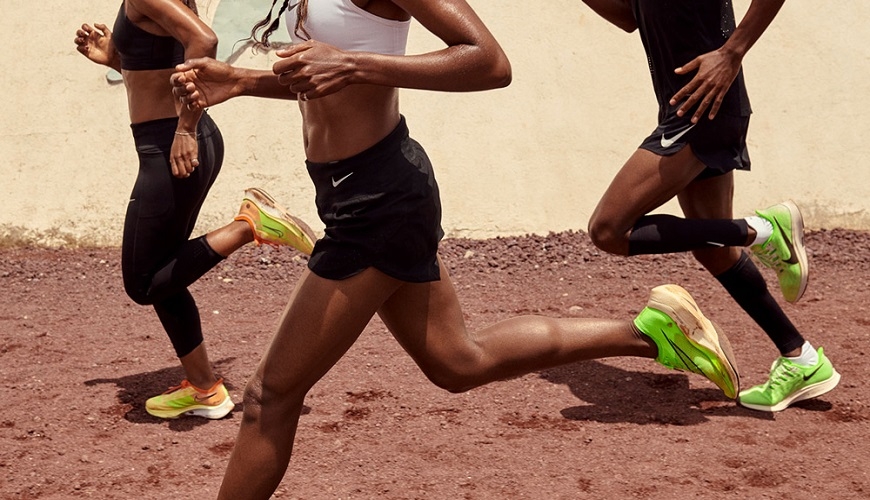 And when it comes to running shoes, Nike also has shoes that will fit you. No matter whether you are looking for tempo, comfort, support, or the latest and best technologies.

Some of the most popular running shoes from Nike:

Buy your new Nike running shoes or your new running clothes at RunningXpert.com. Find your new favourites in the overview below.